Life on the Edge: The Decentered World of Alexander the Great 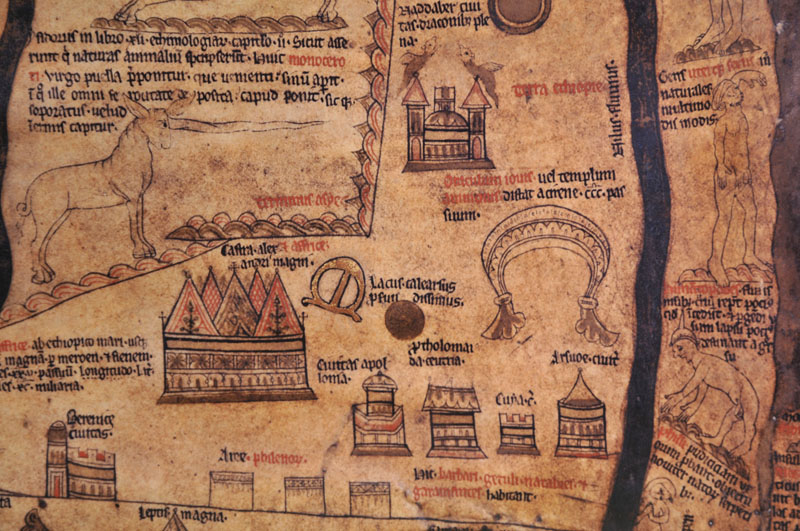 Stories abound in recent times of success gone awry. From congressmen to corporate heads, civil servants to CEOs, our world seems full of superstars who rise to the top, only to fall when they cannot help themselves to a little bit more. Consider, for example, the fortieth governor of Illinois, Rod Blagojevich.

Only the second Serbian-American to be elected governor of any state, he recently was removed from office following federal corruption charges. Former Alaskan Senator Ted Stevens, for his part, had one of the longest Senate runs in American history before his felony conviction for making false financial disclosure statements. In the corporate world, we have, of course, Enron’s Jeff Skilling. After a heady climb to the top of one of the nation’s most innovative companies, he currently is serving year three of a lengthy sentence for insider trading and fraud

Read the full article at “The Cresset“

← Stigm(at)a: Facing the Mirror of the Wounds of Christ By the Garden Gate: A Journey With Robert Campin →